Who is your ideal candidate?
Someone who is wise, bold, just, benevolent, self-sacrificial, and full of integrity?

Want to Listen to High Quality Books without a Subscription to a Paid Service?

Let me show you a few ways you can find and enjoy audiobooks for free!

Burdened and crushed by the weight of my sin- My mirror reflects a soul worn thin. Then I’m reminded that God knows it all. He wasn’t surprised by Adam’s fall. Nor is he confused to see me like this. (Guilt’s nothing more than the…

Lord of the Dead

Romans 14:9 clearly shows that Jesus submitted himself to the Father, even to the point of death, for a very important reason: so that he might be Lord of both the living and the dead! As the living Messiah and descendant of David, he… 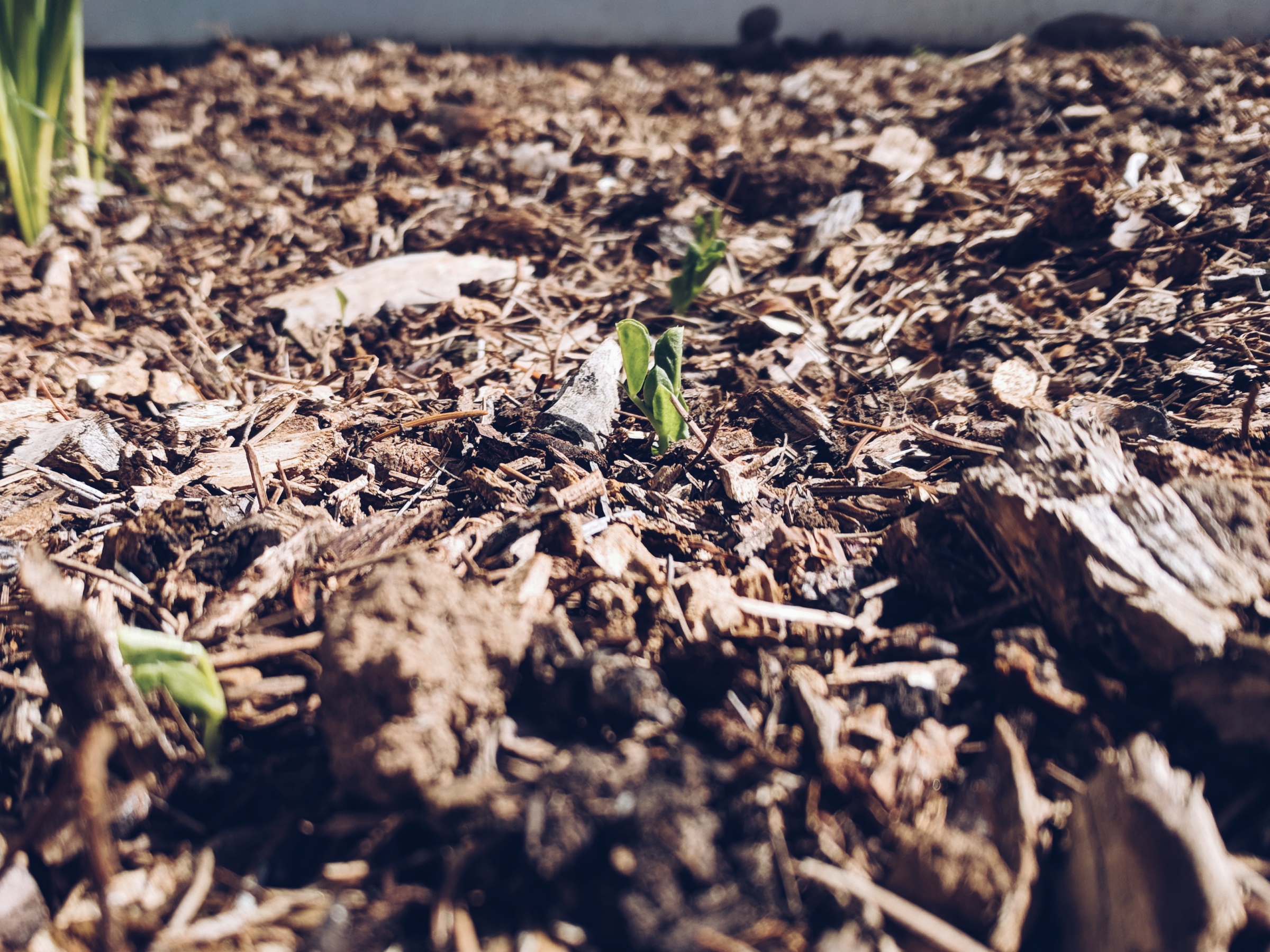 My sugar snap peas, like soldiers hearing taps- attend. While the breeze plays with their green feathered caps. -Wills Osborn (3/30/18) 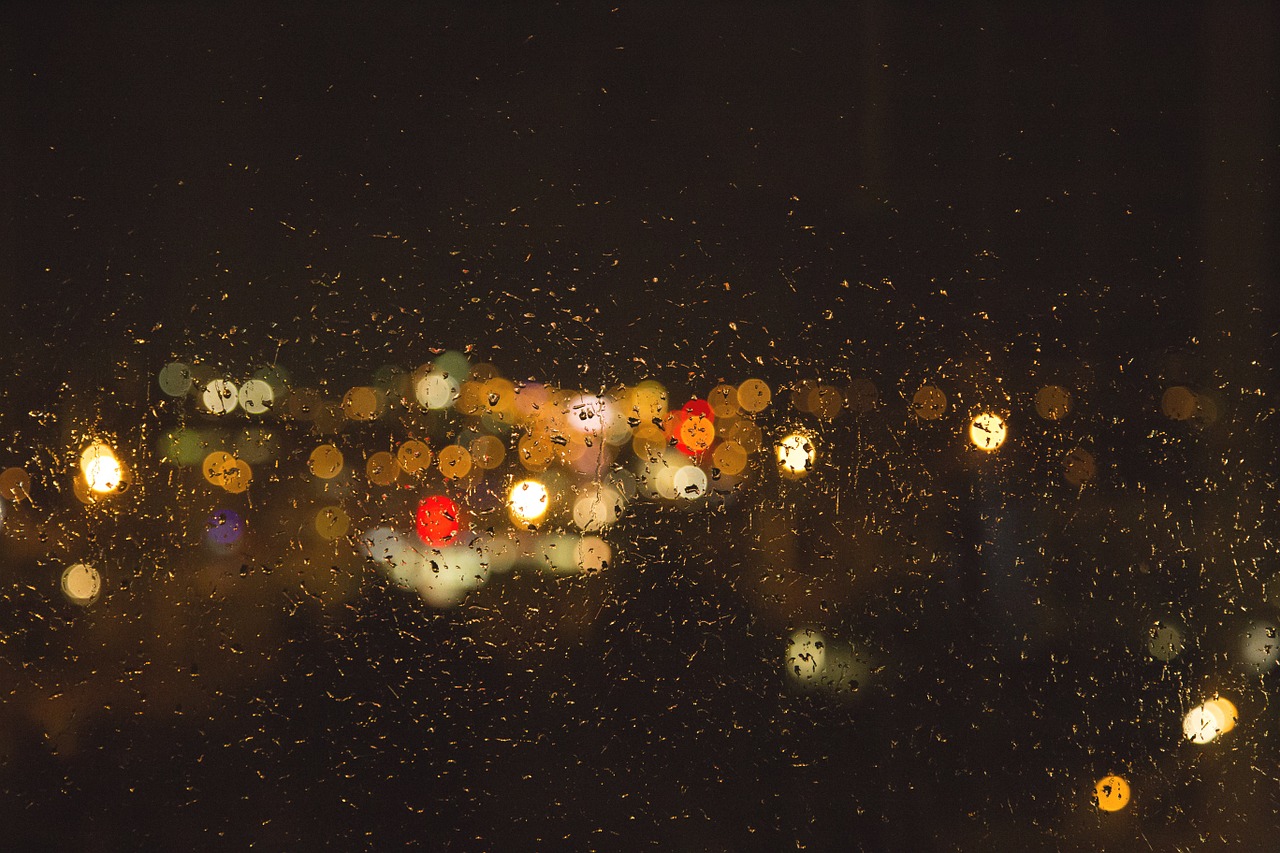 A girl stands in the rain Pitter patter Humiliating shame Bruised and battered No chance of being vain Clothes in tatters The sweet girls name is Jane Yes, she matters. -Wills Osborn (3/23/18)

Hanani, a seer (prophet) in Israel, reminded the king of Judah that God would have protected Judah if he had remained devoted to him. Unfortunately, the king had sought protection from a foreign army, effectively telling God that he didn’t trust him. For this,…

They enter by stealth- the same old song. they’re dangerous reefs who don’t belong. These self-centered guides with values wrong like waterless clouds are swept along. Like late Autumn trees it won’t be long till these wandering stars all fall headlong. -Wills Osborn (3/23/18)…

After arriving in Rome, Paul was placed under house arrest awaiting his trial. He made the most of his time by entertaining guests, showing hospitality, teaching them about the kingdom of God and introducing them to Jesus. This was a man who knew how…

After setting sail for Rome, the captain refused to listen to Paul’s advice to harbor for the winter. They ran into a terrible storm and were driven by the wind for three days. The sailers were famished and on the verge of depression, but…