I am the Vine 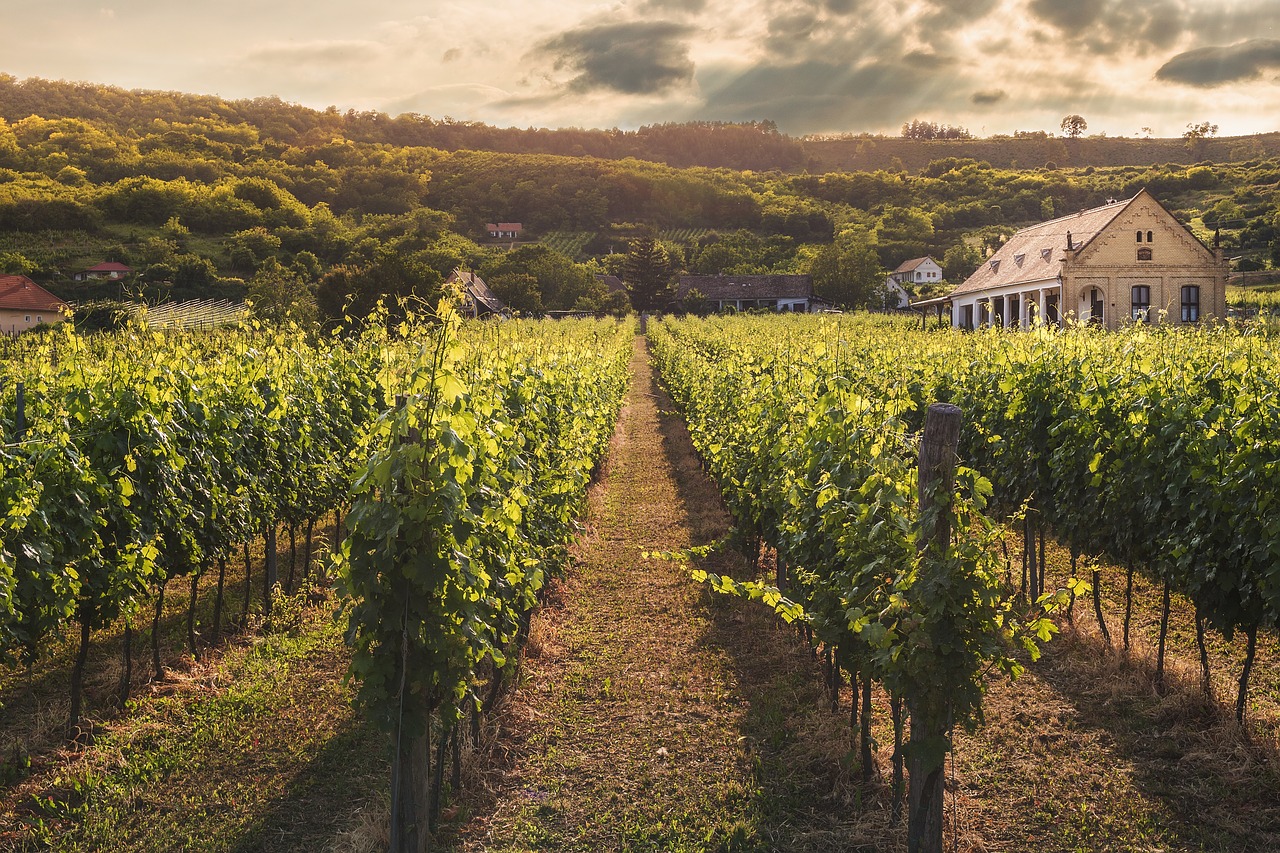 “I am the true vine, and my Father is the gardener. Every branch in me that does not produce fruit he removes, and he prunes every branch that produces fruit so that it will produce more fruit.

“for the Lord disciplines the one he loves
and punishes every son he receives.

Endure suffering as discipline: God is dealing with you as sons. For what son is there that a father does not discipline? But if you are without discipline—which all receive—then you are illegitimate children and not sons. Furthermore, we had human fathers discipline us, and we respected them. Shouldn’t we submit even more to the Father of spirits and live? For they disciplined us for a short time based on what seemed good to them, but he does it for our benefit, so that we can share his holiness. No discipline seems enjoyable at the time, but painful. Later on, however, it yields the peaceful fruit of righteousness to those who have been trained by it.”
(Hebrews 12:6-11)

You are already clean because of the word I have spoken to you. Remain in me, and I in you. Just as a branch is unable to produce fruit by itself unless it remains on the vine, neither can you unless you remain in me. I am the vine; you are the branches. The one who remains in me and I in him produces much fruit, because you can do nothing without me.

“You belong to him who was raised from the dead in order that we may bear fruit for God.”
(Romans 7:4b)

If anyone does not remain in me, he is thrown aside like a branch and he withers. They gather them, throw them into the fire, and they are burned.

“For if we deliberately go on sinning after receiving the knowledge of the truth, there no longer remains a sacrifice for sins, but a terrifying expectation of judgment and the fury of a fire about to consume the adversaries.”
(Hebrews 10:26-27)

If you remain in me and my words remain in you, ask whatever you want and it will be done for you. My Father is glorified by this: that you produce much fruit and prove to be my disciples.”